At the beginning of November, the annual OpenPeppol General Assembly Meeting was arranged with physical presence for the first time since 2019.
As usual, the meeting was held at the OpenPeppol headquarters in Brussels and a total of 170 representatives from various Peppol authorities, access points, end users, and consulting companies from large parts of the world made the journey to attend.
Over the  two days, several discussions took place, reaching from the status and future prospects of the Peppol network’s global reach to detailed questions regarding formats and technical solutions.

Here are some key takeaways from the assembly:

There are now 18 countries with a Peppol authority

A Peppol authority is a governmental base that works to promote the use of Peppol in its country and geographic area. The Peppol authority assists both access points and end users with Peppol-related issues.

Peppol has members from 41 different countries

Peppol is the main way to send invoices in Norway, Canada, Singapore and Australia. Many countries have joined, and more are coming. There are now more than 725,000 registered companies in the Peppol network.

A new domain has been created in Peppol called “Logistics Community”. This domain is the result of the collaboration between BEAst and Offshore Norway to standardize and increase the use of electronic logistics messages.

Peppol will launch a new document flow called “Advanced Ordering”. This standard is based on the current versions of orders and order confirmations, but adds the ability to change and cancel orders.

Peppol continues its work with Peppol International Invoice (PINT). PINT will become a global invoice format to be used across large parts of the world. The need for PINT comes from the fact that the current Peppol BIS Billing format has been developed for the European market and is based on EU requirements.

OpenPeppol has entered a collaboration with the European e-Invoicing Service Provider Association (EESPA) on a joint model for Continuous Transaction Control (CTC), a way to achieve transaction-based tax reporting. CTC is becoming increasingly common both in Europe and the rest of the world. France has started implementing a “Proof-of-concept” for the Peppol/EESPA model. 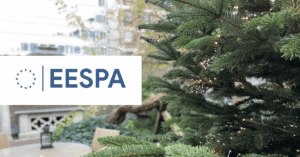 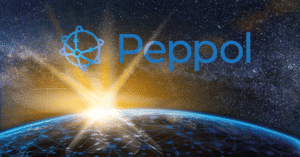 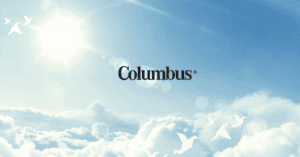 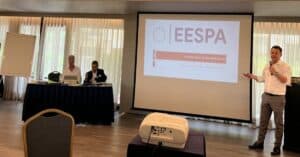 To adjust your text size, hold the CTRL-button (for Windows-users) or CMD-button (for Mac-users) while clicking the +-button to enlargen the website and its contents.